RNA-Seq expression level read counts produced by HT-Seq are normalized using two similar methods: FPKM and FPKM-UQ. Normalized values should be used only within the context of the entire gene set. Users are encouraged to normalize raw read count values if a subset of genes is investigated.

The Fragments per Kilobase of transcript per Million mapped reads (FPKM) calculation normalizes read count by dividing it by the gene length and the total number of reads mapped to protein-coding genes.

The upper quartile FPKM (FPKM-UQ) is a modified FPKM calculation in which the total protein-coding read count is replaced by the 75th percentile read count value for the sample.

Note: The read count is multiplied by a scalar (109) during normalization to account for the kilobase and ‘million mapped reads’ units. 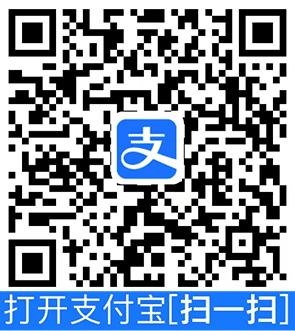